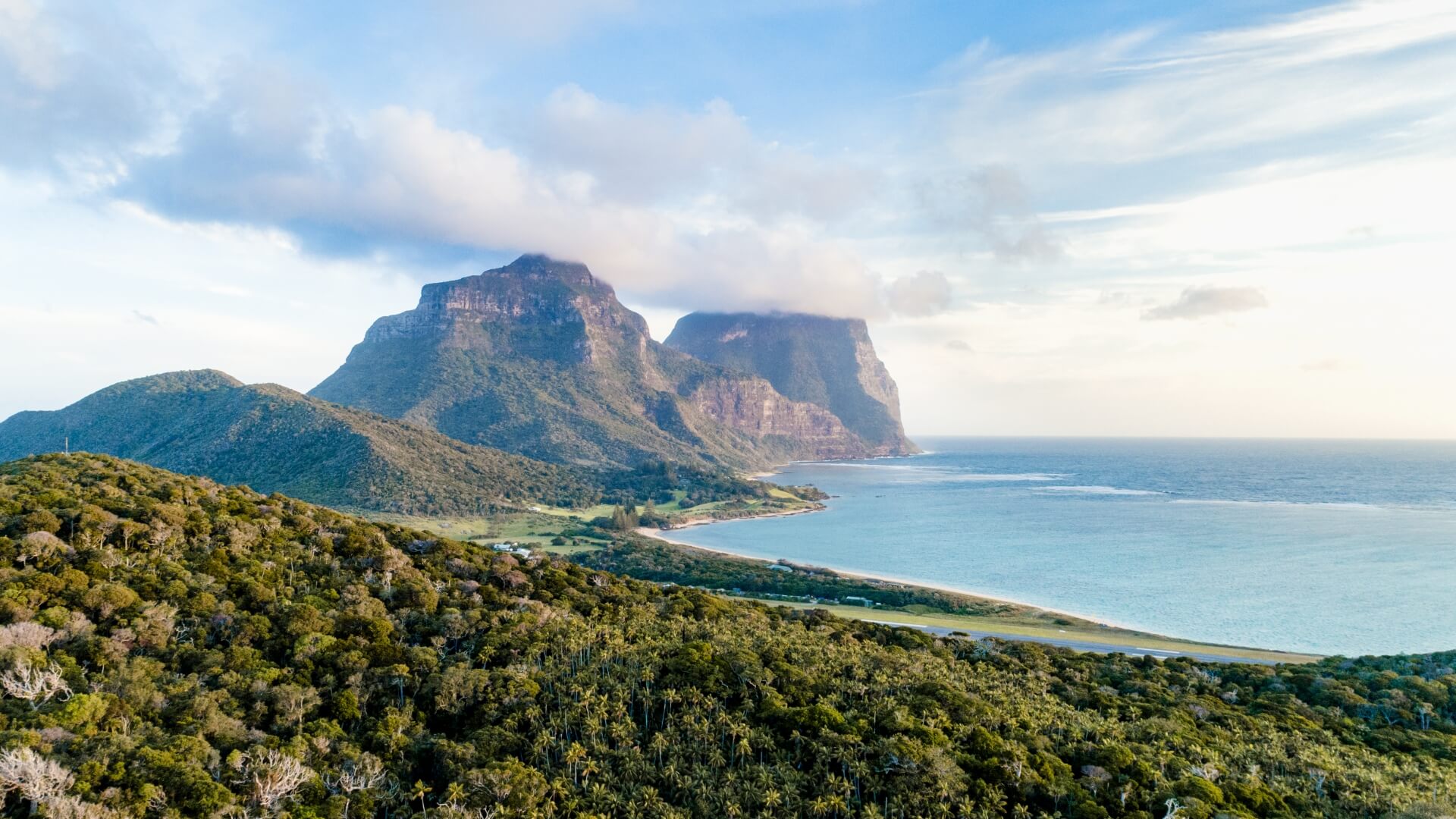 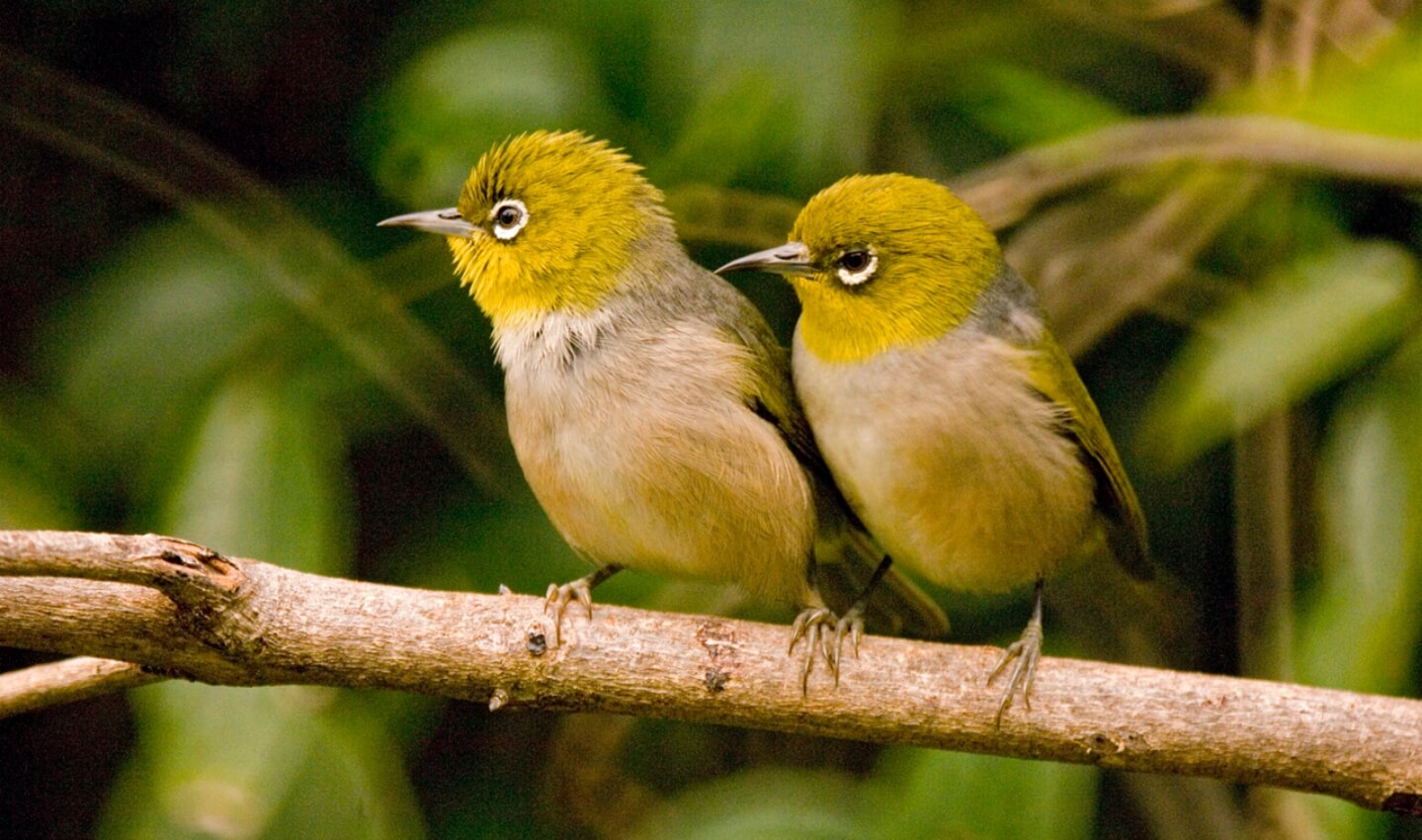 While the rest of the world ponders over the recent news that a million species globally are facing extinction from human activities, Lord Howe Island is celebrating the success of 40 years protecting its unique species, by removing the last introduced feral mammal pests.

Wherever humans have settled islands, they have brought their domestic animals along, and Lord Howe Island is no exception. Early sailors put pigs and goats onto the island for food; the settlers brought farm animals and domestic animals- horses, cats, dogs. The worst feral mammal to arrive was the Black rat, that got onto the island in 1918 with an incident involving the cargo ship Makambo.

In the 1970’s, environmental surveys identified the damage being done to the island’s flora and fauna species through introduced mammals – pigs, cats, dogs, goats and rodents.

Of particular imminent danger was the possible extinction of the endemic flightless bird, the Woodhen. Once thriving all over the island, this bird was at that time confined to just 20 individuals surviving on mountain summits. So, in 1980 the conservation story began for Lord Howe Island – the rescue of the Woodhen. The island men shot 180 wild pigs in the mountains, rangers trapped about eighty feral cats, and domestic cats banned.

As part of the rescue program, a captive breeding program raised 93 Woodhen chicks. The island now has about 300 Woodhens. The removal of feral animals has benefited all birdlife, with seabird and landbird numbers increasing.

In 1999 a team of New Zealand hunters were employed to remove wild goats that had also been put on the island by early sailors. Over a three-month period, the team, with locals, removed 384 goats. The recovery in plant life has been remarkable since these browsing goats have been removed.

In 2004 the island commenced a long term weed program to eradicate the invasive plant species that can modify the unique local plant communities. Weed mapping and strategy documents have been prepared and local residents have been trained to systematically comb the forest and remove weeds. The Federal and State governments have funded the program to about $10M, and ninety percent of weeds have been removed. This is an award winning program that is conserving the World Heritage values of Lord Howe Island.

A strict plant importation policy, and a sound biosecurity policy with cargo and ship movements, is in place to ensure no unwanted plant or animal pests arrive to the island.

As a visitor you can contribute to the island’s conservation by adhering to import rules, and also by cleaning your walking shoes before travelling, and at shoe scrub bays at walking tracks.

In 2002 the LHI Board turned to investigating the feasibility of removing rodents from the island. At the time techniques had been developed to carry this out on islands around the world, led by New Zealand DoC. Over the next seven years a draft plan was prepared to carry out a rodent eradication on Lord Howe Island, using the experience and science from what had been achieved around the world since 1980. Funding for the Lord Howe Island project was received from State and Federal governments in 2012, and in 2019 the program was carried out.