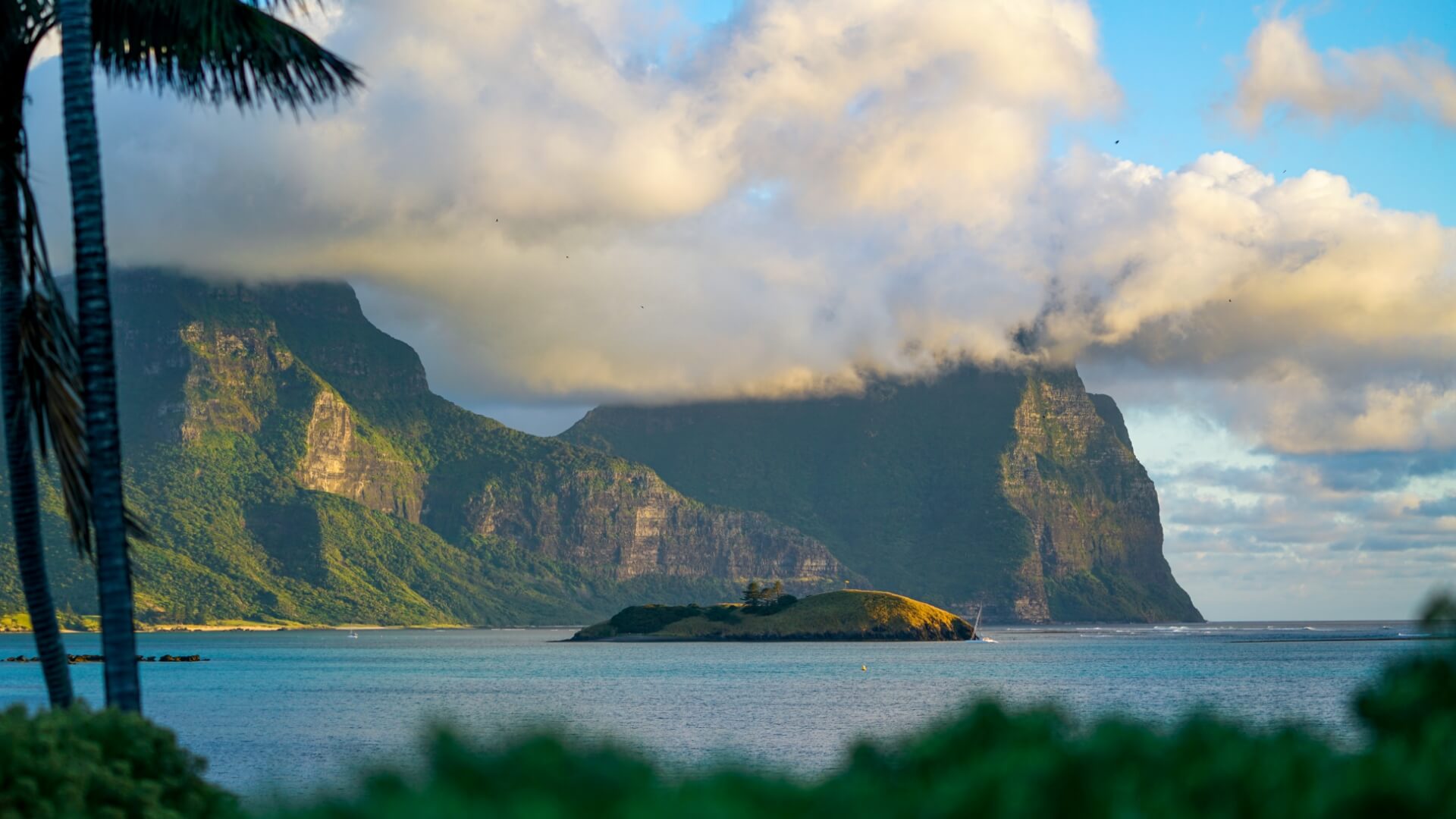 Where is Lord Howe Island? 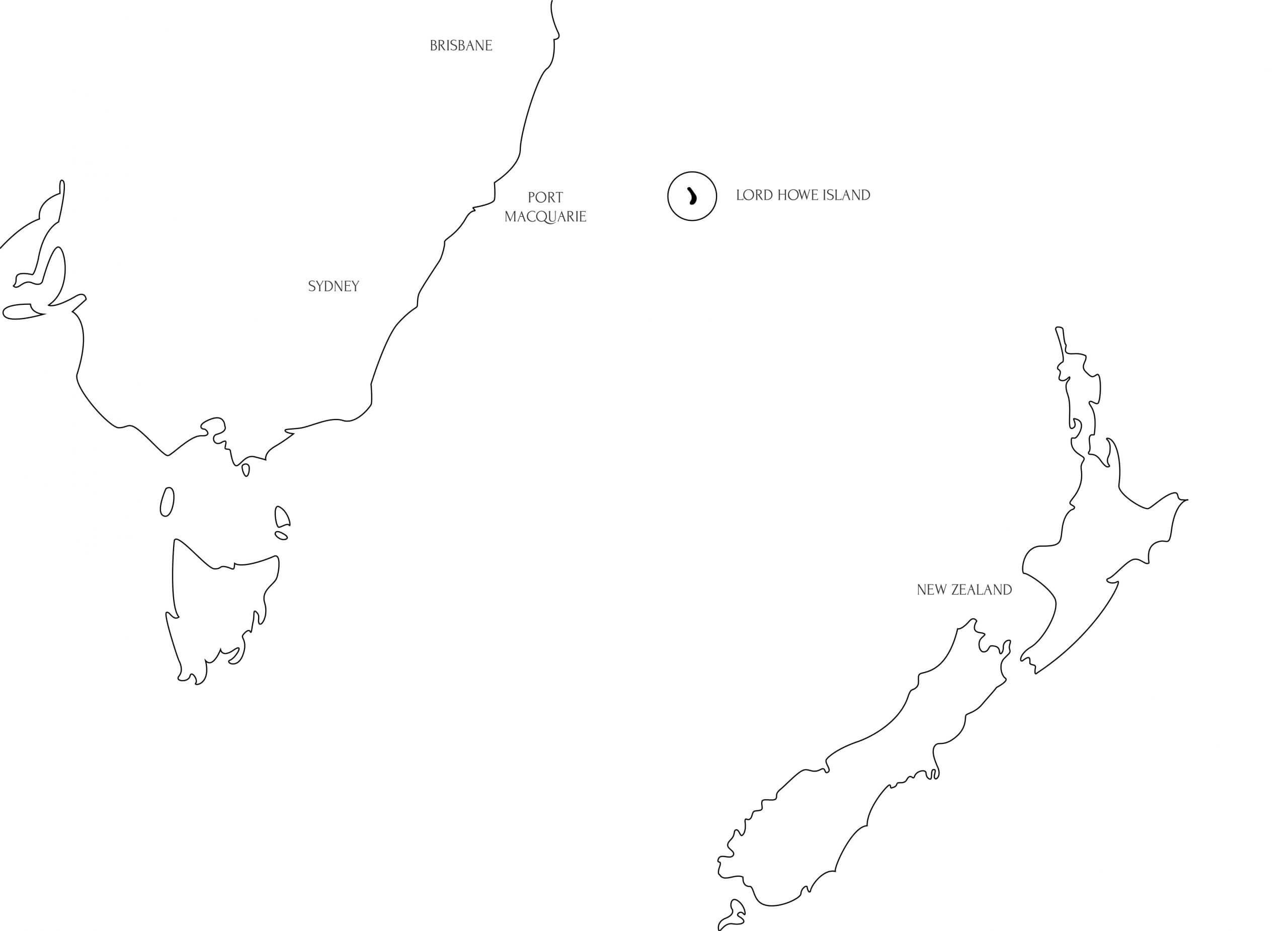 Lord Howe Island lies approximately 700 km northeast of Sydney and southeast of Brisbane, at the same latitude as Port Macquarie, and it is part of the state of New South Wales. How to get to Lord Howe Island? Flights are just under two hours, departing daily from Sydney.