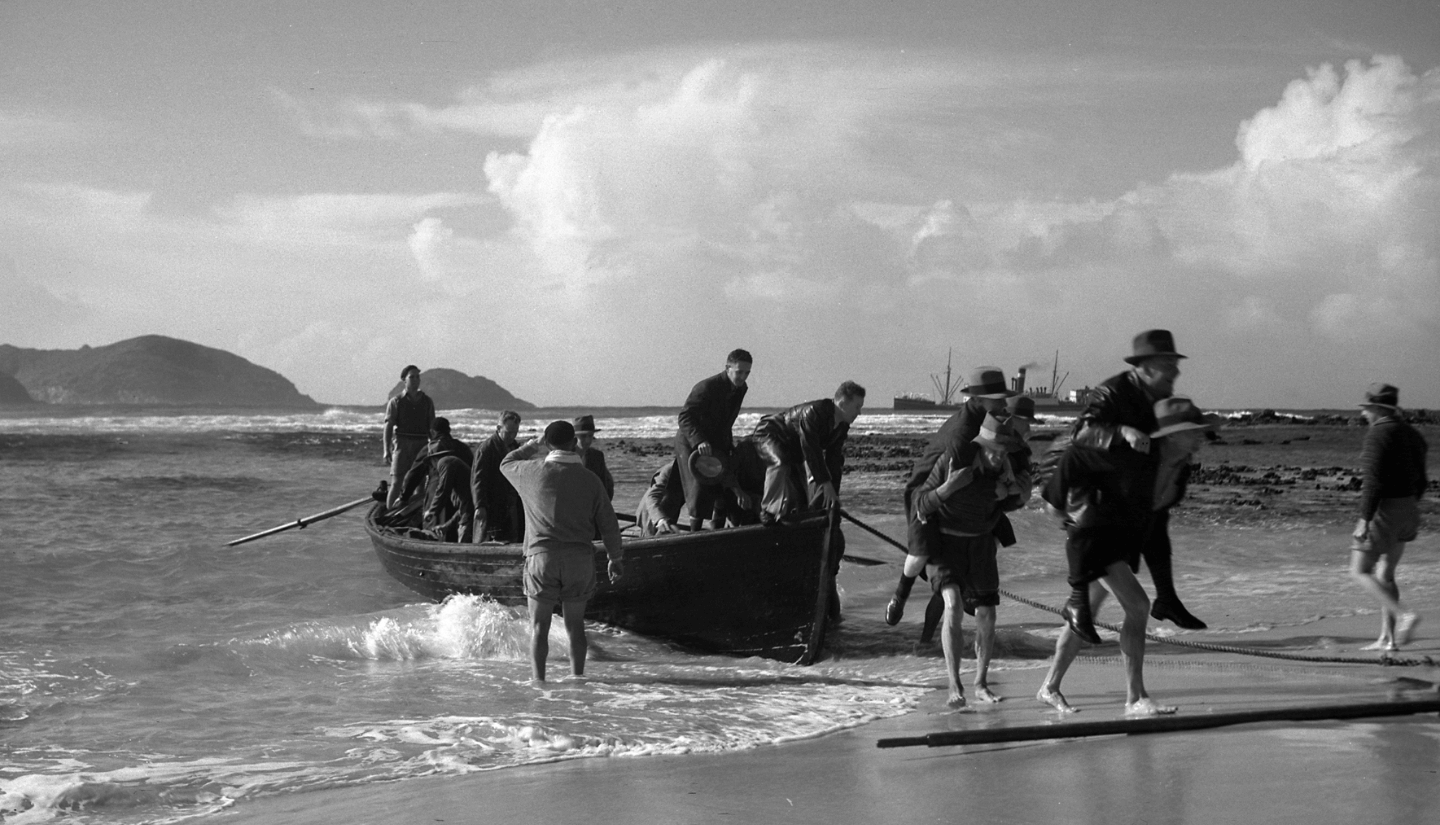 Lord Howe Island was first discovered by Lieutenant Henry Lidgbird Ball, commander of the First Fleet ship, Supply, in 1788, while en route between Sydney Cove and the penal settlement of Norfolk Island. Ball named the uninhabited island after British Admiral Richard Howe, and the sea stack situated to the island’s south Balls Pyramid, after himself.

The island was first settled in 1834 when three couples arrived from New Zealand. In the ensuing years, Lord Howe acted as a provisioning station for ships travelling between Sydney and Norfolk Island, and for whaling ships. The native fauna – which hitherto had no fear of man – was easy to catch and most of the island’s endemic birds were driven to extinction during this period.

By the 1870s, whaling was waning and the islanders turned to the collection and export of Kentia Palm seeds to the European indoor plant market to support the local economy.

Tourists first came to the island around the turn of the 20th century by ship and visitation boomed post World War II with the arrival of the flying boats, which operated out of Rose Bay in Sydney. An airstrip was opened in 1974, enabling twin-engine planes to begin flying to the island.