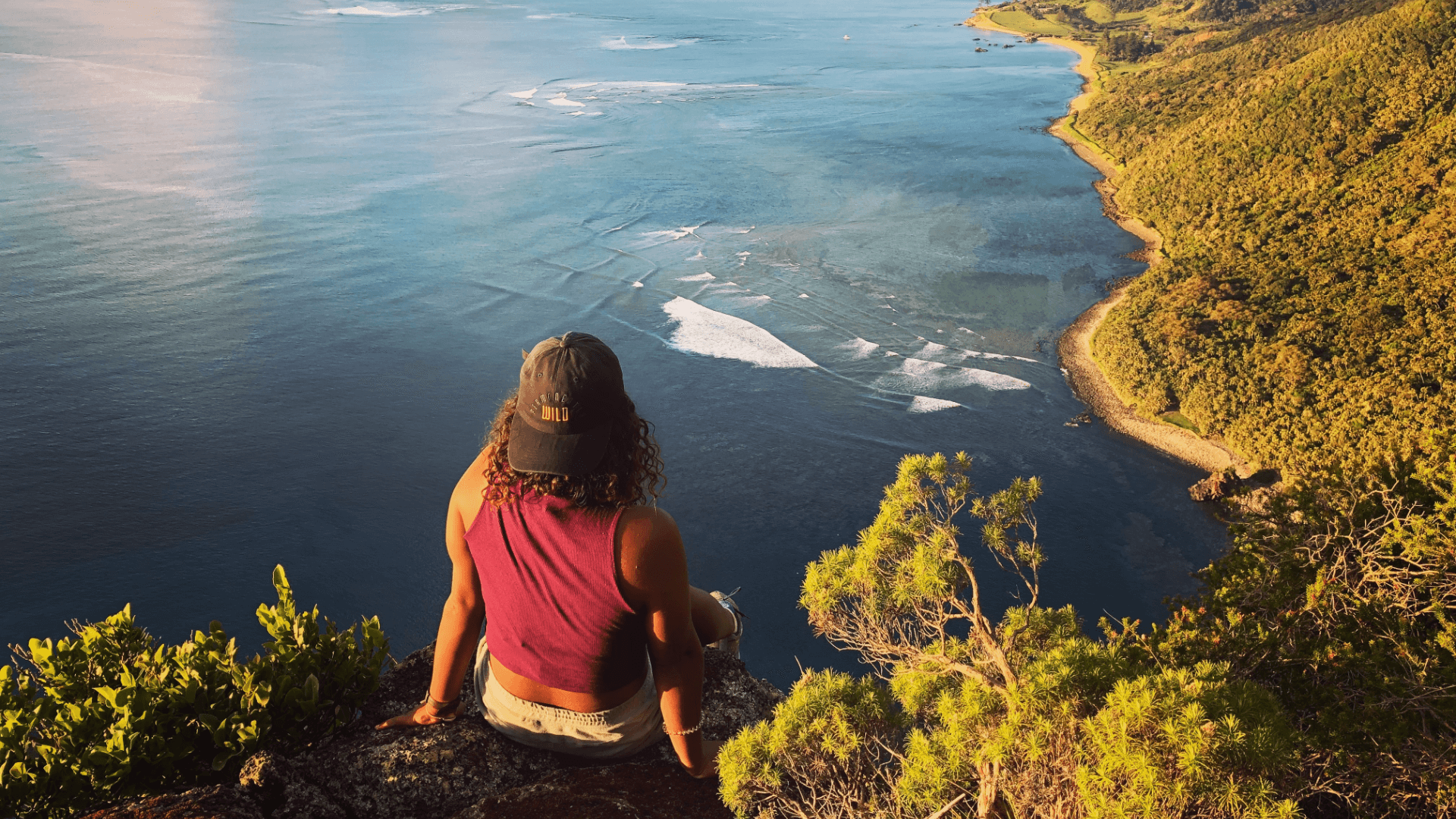 You’re not in the Galapagos. You’re in Australia’s vibrant Lord Howe Island.

You’re not in the Galapagos. You’re in Australia’s vibrant Lord Howe Island. For nature lovers, Lord Howe Island provides a once in a lifetime opportunity to see a variety of unique species found only on the island. These species have evolved over millions of years to adapt to their unique and isolated surroundings – as varied as sandy beaches, dense rainforests, a sheltered lagoon, mountains, valleys and sea cliffs – all within an area less than 15km2 and bound by the southernmost coral reef on the planet. Here’s our list of the most incredible species you can only find in Australia’s very own Galapagos, Lord Howe Island. Not many species can claim to have been brought back from the dead. Yet, this is the fascinating story of Lord Howe Island’s Phasmid, a large stick insect endemic to Lord Howe Island, recently rediscovered on Balls Pyramid after decades of presumed extinction.

The large insect known as the ‘land lobster’ roamed the island in great numbers for years until the population was eventually devastated by rodents and the species was declared extinct in 1960. Fast forward 40 years, and upon further exploration, it was discovered that the Phasmid indeed still existed in extremely small numbers on the remote Balls Pyramid. Now the incredible insect is protected and part of a breeding program at Melbourne Zoo The population is growing and eventually will be released back onto Lord Howe Island.

The Phasmid joins 1,600 other terrestrial insect species recorded on the island, with approximately 60 per cent found nowhere else in the world. 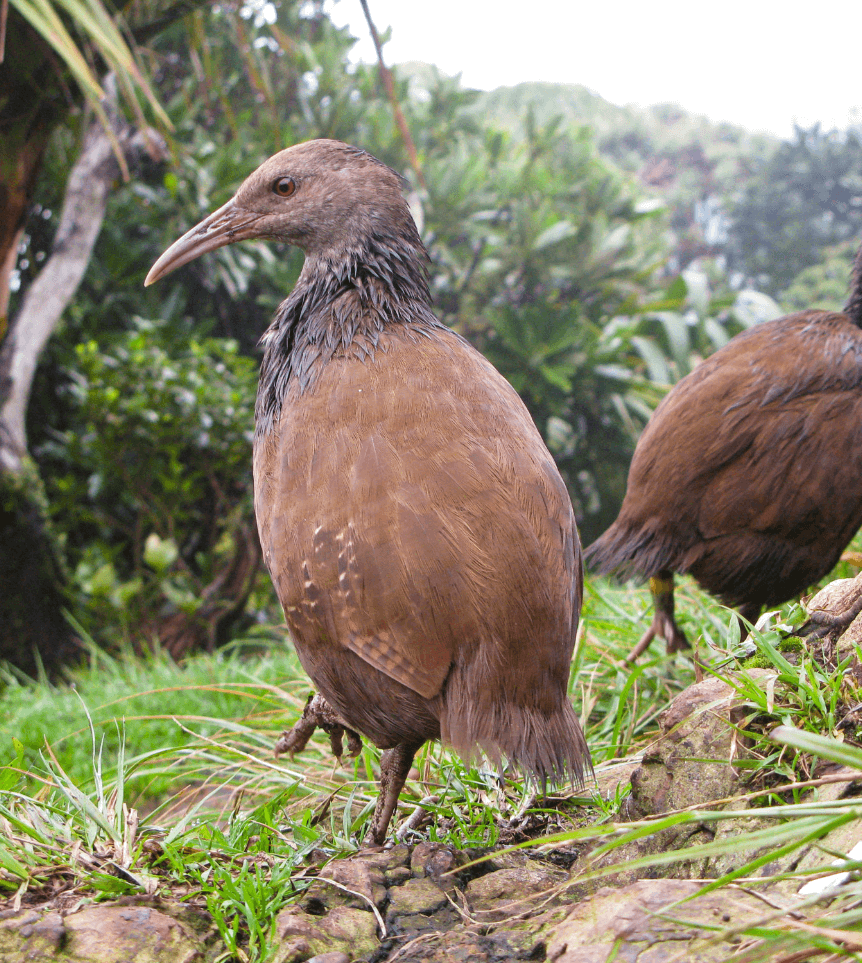 The Lord Howe Island Woodhen is a large flightless bird, only found on Lord Howe Island. Many thousands of years ago the Woodhen’s ancestors flew across the Pacific Ocean, making Lord Howe Island their home. Thriving in a natural habitat plentiful in food and lacking in predators, their numbers grew. Over time their wings became redundant as they lost the need to fly.

In the 1800s, as sailors visited the island, bringing with them introduced species and also hunting the bird as game, the Woodhen’s population declined to near extinction. By the late 1970s, there were fewer than 30 Lord Howe Island Woodhens on the island confined to Mount Gower and Mount Lidgbird.

Now listed as an endangered species, the Woodhen is protected and now flourishes on the island. Thanks to a rescue program which commenced in the 1980s, the population is now over 300. The Lord Howe Island Providence Petrel is a large grey-brown bird with a wide wingspan of up to 105cm, making for a graceful sight when in the air. The species is classified as vulnerable due to its confined breeding areas and is protected. 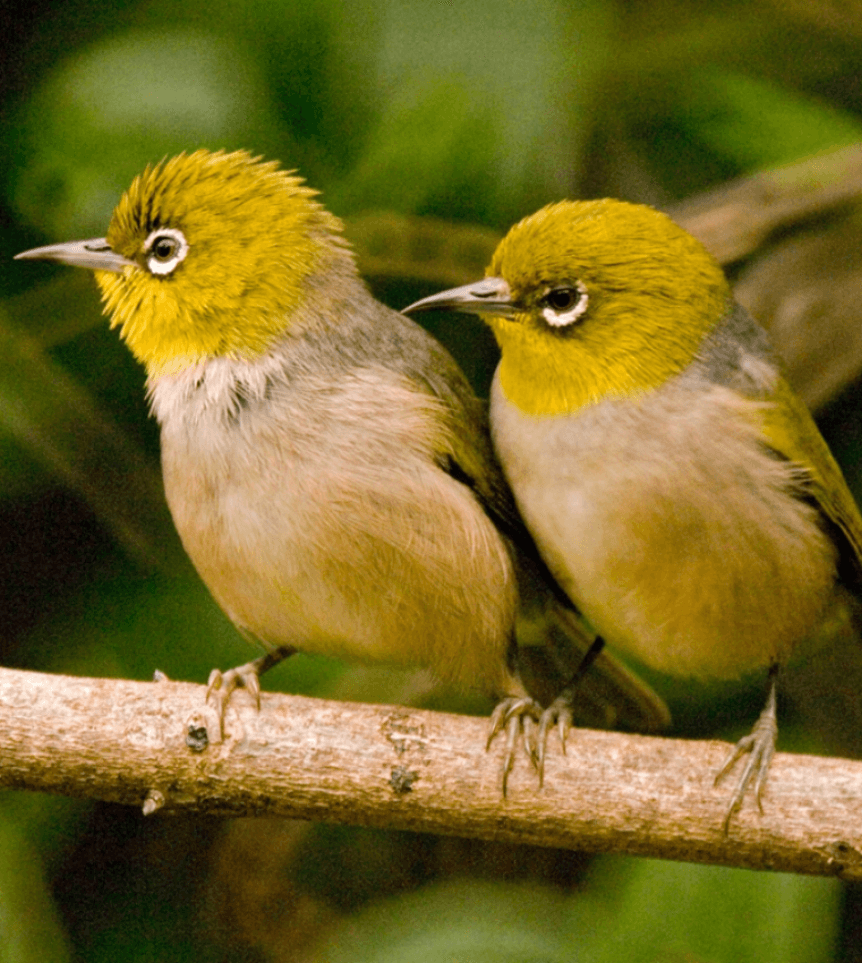 Endemic to the island, the bird is yellow-brown in colour with a white ring of feathers around its eyes. The small bird lives in the forests of Lord Howe Island and feeds on insects and fruit. The bird is one of 207 different bird species you can see on the island, 32 of which breed on the island. 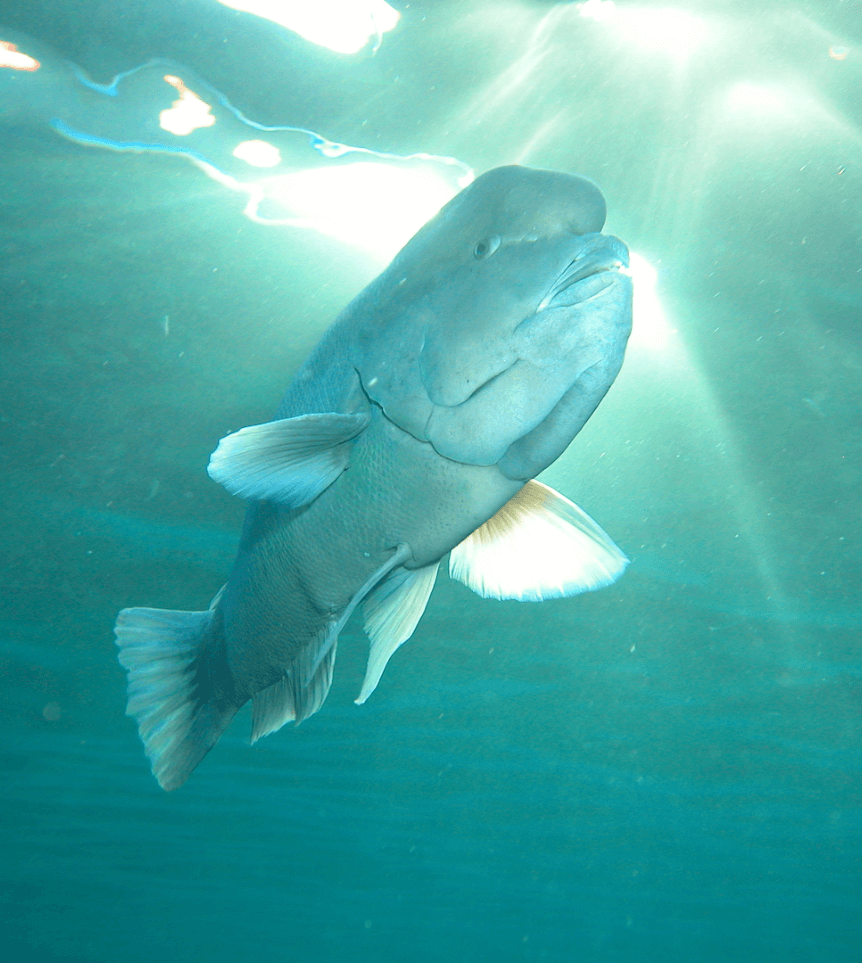 While it’s hard to choose just one species from such an abundant and diverse group, the Lord Howe Double-Header Wrasse is a standout.

The species is notable for its unique look and biology. It has a prominent bump on its head, giving it its name, is extremely large (about 80cm in length) and is blue-grey in colour.

Its strong teeth enable the species to crush the shells of its food, such as crabs, to access the soft tissue within. It then has a second set of pharangeal teeth which further grind the food. The hard tissue is released via the mouth and the soft tissue is digested.

The Lord Howe Double-Header Wrasse, like so many fish species in the area, only occurs in the subtropical waters of Lord Howe Island, Elizabeth Reef and Middleton Reef.